For two more years, NASA's Near-Earth Object Wide-field Infrared Survey Explorer, or NEOWISE, will continue its hunt for asteroids and comets – including objects that could pose a hazard to Earth.

The NEOWISE infrared-wavelength astronomical space telescope has made well over a million infrared observations of more than 39,000 asteroids and comets throughout the solar system.NASA/JPL

NASA has approved- a two-year extension of NEOWISE, a mission dedicated to discovering and measuring the sizes of asteroids and comets that could pose an impact hazard to Earth. The principal investigator for NEOWISE is Amy Mainzer, a professor in the University of Arizona Lunar and Planetary Laboratory.

As principal investigator of NASA's Near-Earth Object Wide-field Infrared Survey Explorer mission, Mainzer oversees the first dedicated space-based asteroid-hunting project in history. The mission has resulted in the detection and characterization of an unprecedented number of asteroids and comets, including objects that could potentially pose a hazard to Earth in the future.

"Few universities, if any, are as active in asteroid science as we are, and we were very fortunate when Dr. Mainzer joined us two years ago," said University of Arizona President Robert C. Robbins. "Dr. Mainzer is one of the world's top asteroid researchers, and her leadership in this field is critically important to tackling the grand challenge of planetary security. I look forward to seeing how she and her team further advance this work."

Extended to run through 2023, NEOWISE will keep watch for Earth-approaching objects and use its heat-sensitive detectors to measure the objects' sizes and the reflectivity of their surfaces.

The telescope senses the heat that objects re-emit from being warmed by sunlight instead of the visible light that is reflected off their surfaces, so the mission is particularly good at spotting very dark asteroids and comets, Mainzer explained.

"NEOWISE has shown that roughly a third of near-Earth asteroids are as dark as printer toner," she said. "Dark asteroids are more easily missed by telescopes that use visible light because they appear very dim. But to NEOWISE, they stand out brightly in the infrared wavelengths."

NEOWISE was not originally designed to search for asteroids and comets. The spacecraft was launched in December 2009 as the WISE mission and conducted an infrared survey of the whole sky to search for the universe's brightest galaxies and make a map of the sky to find interesting targets for observations by NASA's James Webb Space Telescope. However, it turned out to be useful for characterizing asteroids and comets – so much so that after WISE was put into hibernation in February 2011, the NASA NEO Observations program asked it to be reactivated. 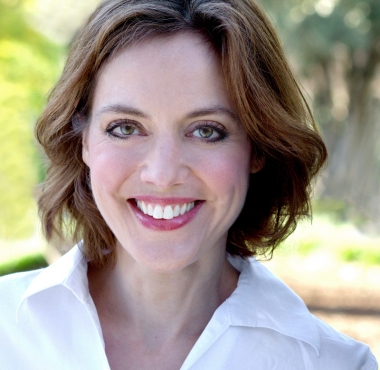 The mission was re-dubbed NEOWISE when it turned its eyes back to the sky in 2013. It is complementary to Earth-based searches for NEOs, Mainzer said.

"NEOWISE has taught us a lot about how to find, track and characterize Earth-approaching asteroids and comets using a space-based infrared telescope," Mainzer said. "The mission serves as an important precursor for carrying out a more comprehensive search for these objects using the new telescope we're building – the NEO Surveyor."

NEO Surveyor is a successor mission led by Mainzer that was approved by NASA for further development this month. Scheduled to launch in 2026, it will provide a comprehensive space-based capability to survey for near-Earth objects and comets and will greatly expand on what scientists have learned, and continue to learn, from NEOWISE. Development of NEO Surveyor is a key initiative of the University of Arizona's strategic plan.

NEOWISE has delivered physical data on an enormous number of asteroids and comets, and efforts are underway to mine even more findings out of the dataset. It has also discovered more than 30,000 previously unknown asteroids, including 338 near-Earth asteroids and 34 comets. Since its restart in 2013, the mission has made 1,130,000 confirmed infrared observations of approximately 39,100 objects throughout the solar system. So far, NEOWISE data have been used to determine the numbers, sizes and orbital elements of NEOs, as well as reveal the properties of other asteroids and comets farther out in the solar system. In total, the telescope has observed about 1,850 of the largest near-Earth asteroids.

NEOWISE data have been extensively used by the scientific community, resulting in more than 1,600 peer-reviewed scientific publications. All of the data have been delivered on schedule through the publicly accessible NASA Infrared Science Archive hosted by IPAC at Caltech.

Among NEOWISE's many accomplishments was the discovery in 2020 of the comet NEOWISE, named after the mission.

As the telescope has continued to perform well despite being long past its intended seven-month lifetime, NASA's Planetary Defense Coordination Office has extended the reactivated mission, with this most recent extension adding two years to the intended duration of spacecraft operations, to June 2023.

"NEOWISE provides a unique capability in our global mission of planetary defense by allowing us to measure the infrared emission and rapidly estimate the size of hazardous asteroids," said Michael Kelley, NEOWISE program scientist at NASA Headquarters. 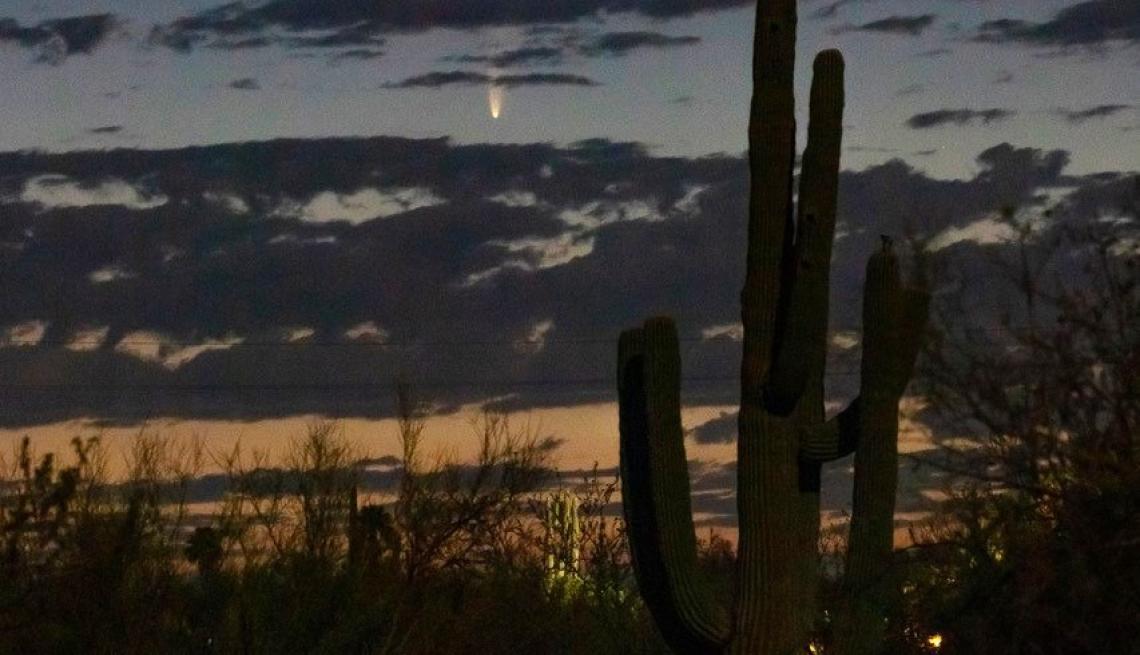 Comet NEOWISE—named after the mission that discovered it —captured on July 6, 2020 above the northeast horizon just before sunrise in Tucson.Vishnu Reddy

"As asteroids are warmed by the sun, they absorb that heat and release it as infrared light. Using these measurements, combined with reflected light measurements from ground-based telescopes, we can figure out both how big the asteroid is and how reflective it is, which gives us some information about its composition," said NEOWISE Deputy Principal Investigator Joseph Masiero, a scientist at IPAC at the California Institute of Technology. "To date, NEOWISE has provided size and reflectivity characterization for over 1,800 near-Earth objects, helping us better understand our nearest neighbors in the solar system."